Ruth Crotty Art ~ Website
Ruth Crotty, a resident of Saratoga Springs, New York, has painted since receiving her first box of oil paints at 10 years old. She continued her interest in art by majoring in painting, and receiving a BFA from Tyler School of Art, Philadelphia, PA in 1969. She is comfortable with using all painting mediums, but prefers watercolor and oil. For her, the process of using paint is as important as the subjects. She wants the viewer to see the directional brush strokes of oil, and the fluidness and transparency of watercolor. Otherwise why use paint?
Ruth’s Plein Air paintings are a response to the environment around her, specifically a
time and place. As the sun moves across the sky, the scene is constantly changing with
new highlights and shadows, creating new compositions composed of the shifting colors
and shapes. The exception is a gray day, where the light barely moves.
Those soft days have a magic all of their own, with saturated color juxtaposed to the neutral grays.
These nuances of light and their impact on color and texture are what intrigue her,
creating a mood, and inspiring her to capture it, then pass It on to the viewer. 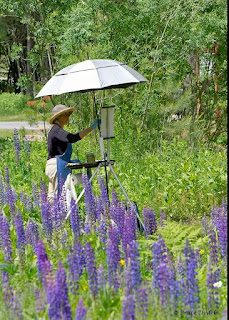 Ruth has painted and shown in upstate New York since 1992. Originally from New City,
New York, she has lived in Saratoga County for 50 years, and belongs to art councils
and organizations in Saratoga, Albany, Warren and Franklin Counties. 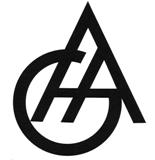